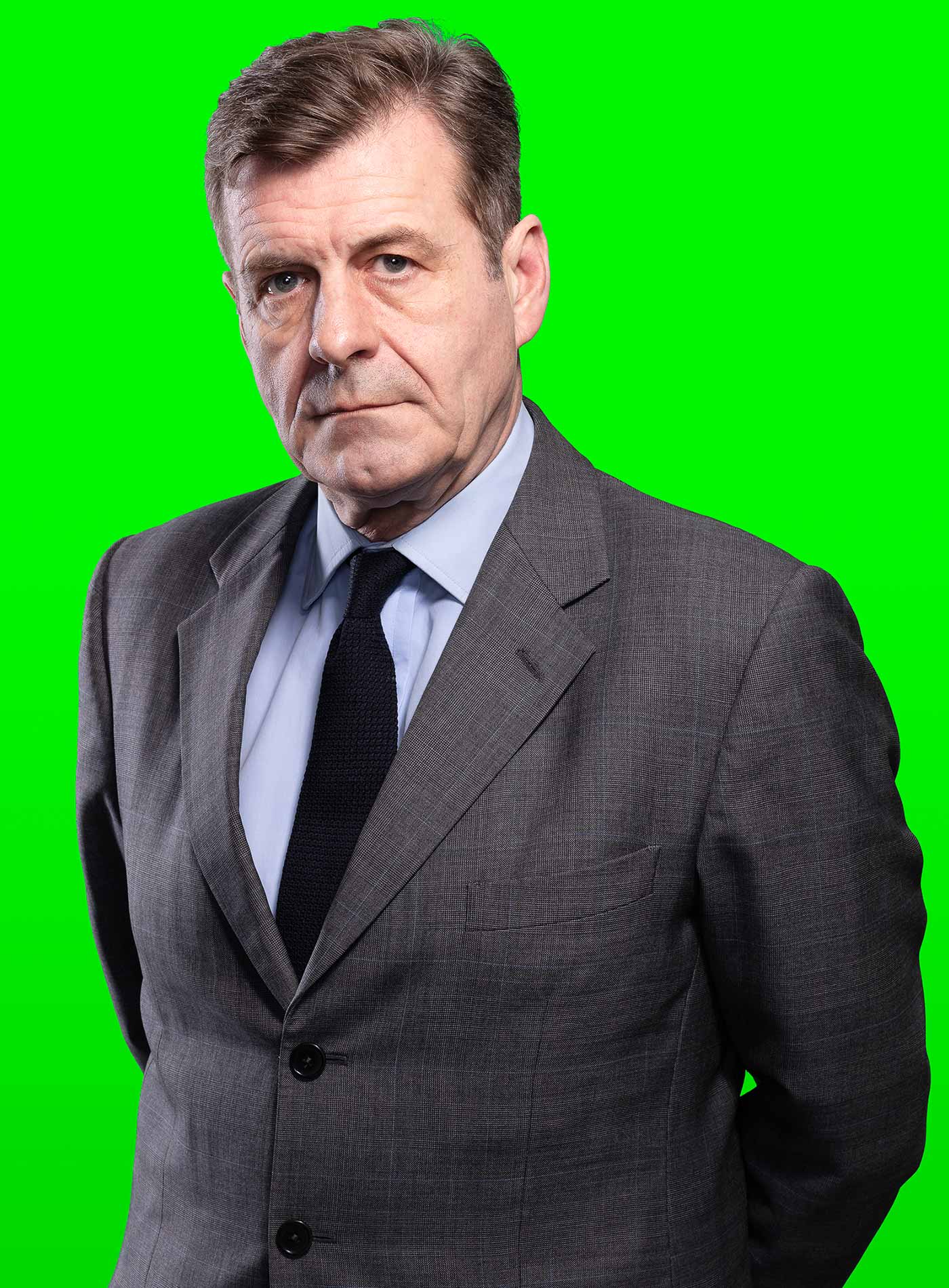 Born in Preston, Lancashire, England in 1960, Mark has a BA (Hons) degree in Economics and Business Studies, CISI level 6 in Private Client Investment Advice and Management and ICA Advanced Certificate in Compliance. Mark began his career in 1981 at the London-based internationally respected firm of stockbrokers, Hoare Govett. Starting as a company analyst, Mark went on to build a 27-year career in investment banking. During this time, he would go on to hold various senior management roles working for UBS Philips and Drew and BZW (latterly Credit Suisse First Boston).

He has been involved in hundreds of corporate transactions, ranging from mergers and acquisitions to fundraisings including listings and IPOs. Many of these involved international companies both large and small, across various industries and with differing sizes and levels of complexity. He engaged with international stock markets but also the private equity and venture capital markets.

Mark has a deep understanding of corporate capital structures, the internal financial workings, management initiatives and controls of companies and the relationship between company performance and long-term share price behaviour. Having to interface with institutional investment managers over those years has also given Mark an extensive knowledge of various investment styles, strategies and disciplines. He has also operated in the extremes of stock market conditions, including the UK recessions of the early 80s, early 90s and of course the credit crisis of 2008/9. In 1997, Mark, together with six partners, founded London-based investment banking boutique, Altium Capital Partners.

Following a management buyout of Altium in 2008, Mark returned to Jersey and secured a position at private client stockbrokers, Collins Stewart, later acquired by Canaccord Genuity Inc. This marked the beginning of a second career in investment management. He has built a 10-year track record of consistent market competitive portfolio returns investing in global equities. Mark is extremely experienced and disciplined. He is extensively well-read, and the subjects of investing and investment practices are his passion.

Back to your Team