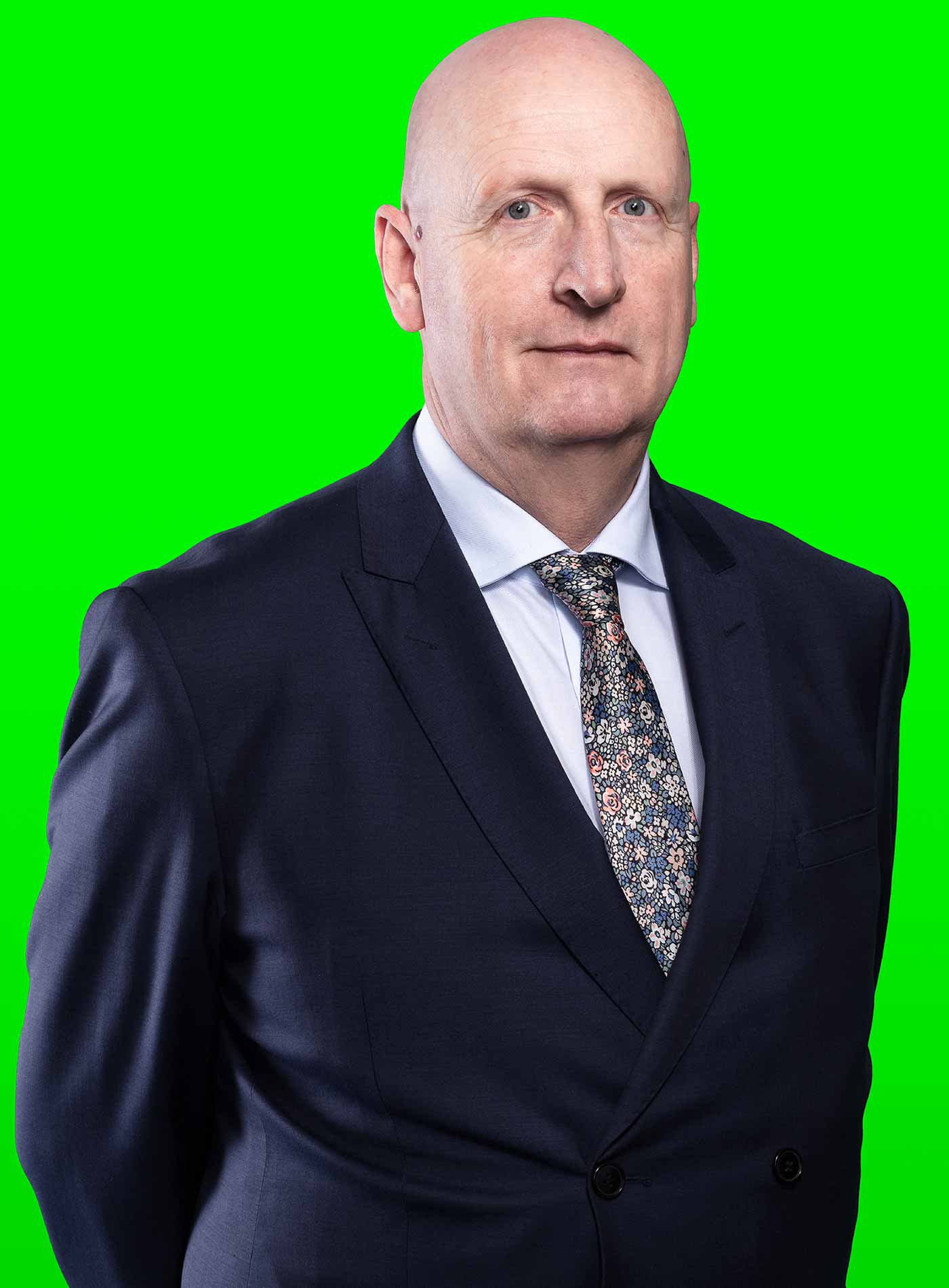 Ben Shenton is a Chartered FCSI who has been involved in the investment management industry since 1978. Educated at De La Salle College he joined the investment department of Barclaytrust International and, after a brief spell in London working for Laurie Milbank & Co., he returned to the Island to take up a position with Hambros Bank. After a period with James Capel (Channel Islands) Limited, he was approached by a subsidiary of UBS to grow the investment and private banking operations of their Jersey office. Ben joined Quilter & Co in 1997 as a Divisional Director and, following his promotion to Vice President, he remained at Morgan Stanley Quilter until 2005. He is a former President of the Chartered Institute for Securities and Investment (CISI), Jersey Branch and is a Fellow of the Institute. During a six-year political career, Ben was elected as Senator, holding positions such as Minister for Health and Social Services, Chairman of the Public Accounts Committee, and President of the Chairman’s Committee.

Ben’s strength is his ability to determine optimum asset allocation through independent analysis of economic and market conditions. With 36 years’ experience of managing investments – ranging from top quartile international bond funds to pure equity mandates – he successfully structures portfolios to be relevant to current and future circumstances, rather than some arbitrary benchmark.

Back to your Team