The changing world of investing

I was listening to Sunday Worship on Radio 4 today and, as it is supposed to do, it made me think. Elements of the Lesson resonated directly with what I try to do as an investor of both my clients’, and my own, money. It was also particularly pertinent to what we are trying to achieve at TEAM.

The stock market is being, for want of a better term, re-wilded.

We are living through strange times, made even more precarious by the pandemic. Our beliefs, and ways of living, are being fundamentally challenged. Our world has changed, and this includes the investment world. What is making us feel increasingly uneasy is that, having grown accustomed to a technology enabled environment of increasing regulation, events feel like they are beginning to spiral out of both our control, and our understanding.

“I am not a number; I am a free man.” Is the question asked by the Prisoner still pertinent, and indeed, is it a question we even feel comfortable asking ourselves ?  I believe our very desire to be in control is perhaps the very thing that stops us living a full and rewarding life, both collectively and individually. Control of the internal and external environment has increasingly been the ambition governments, politicians, corporations and even we as individuals have attempted to achieve for most of my lifetime. But are we sacrificing our potential for illusory control?

In the investment world, both the individual investor, and institutions such as charities and pension funds, have been persuaded that returns can be controlled. ‘Robo advice’, Fintech, and the use of index tracking funds and passive strategies have been designed to take the “wildness” out of investing. Whilst this sanitization has endeavored to remove the shocks from the system, has it, as with our daily lives, stopped most investors from having a full and rewarding investment life?

These passive structures and strategies act like cages at a zoo, where the dangerous animals are visible, but untouchable. We are rewarded with the supposed removal of risk, but prevented from having any sort of interesting, interactive, engagement. You can touch and pet the safe, cuddly creatures, knowing that, whilst less interesting, they won’t bite! We have achieved supposed control over our environment, but foregone interest and excitement.

Today, much like in a zoo, uncompetitive animals do not starve or get eaten by predators. We focus more on feeding and nurturing the weak, without understanding that, in their natural environment. the demise of these animals serves a function. They feed the growth of the most powerful predators, and by denying the tenets of creative destruction, we are also denying the truth of Darwin’s survival, and flourishing, of the fittest.

Prior to the pandemic, there was a growing sense that we had somehow tamed investment risk (and returns) and, by association therefore, market forces. We had overcome the Law of the Jungle. Yes, there were wild animals but they were safely locked away so as to render them harmless. “Protected” and “correlated” had become the watchwords of the investment world’s marketing vocabulary.

True investment, the search for some future benefit in exchange for the assumption of risk, lies beyond the confines of what we know, can see and count, are told, and believe in, and what lies beyond that in new territories, with wider horizons, and new perspectives. Truly successful investing takes us past our historic experiences, and the confinement’s of perceived knowledge. We go beyond our wildest imagining. It is Socratic. It is questioning the question.

Psychologically of course, this is difficult. Most of us think of ourselves as too reserved, incapable, or possibly too introverted to get involved in active investing. It’s too tempting to play it safe. We have been conditioned or “controlled” to prefer the soft, comforting, blanket of the past with its perfect (correlated) vision. We prefer correlation and, that other banality, an ‘absence of volatility’. The past makes us all experts (if not geniuses).

But these strange times should remind us that, if we value our capital, active investing isn’t optional. Fighting to preserve our wealth and build a better financial future, rather than failing with the herd, has become a necessity. Much like our broader world, now is the time for action, not passivity.  The DNA of the stock market is one of belief, artistry, activism, and entrepreneurialism. The Y chromosome is risk and the X chromosome reward. Genetics reveals the mean, cruel, and random nature of science. The genetics of the stock market are no different.

I believe we are experiencing something geneticists call “genetic drift”. This describes random fluctuations in the numbers of gene variants in a population. Genetic drift takes place when the occurrence of variant forms of a gene, called alleles, increase and decrease by chance over time. Once it begins, genetic drift will continue until the involved allele is either lost by a population or until it is the only allele present in a population. Genetic drift can cause a new population to be genetically distinct from its original population, which has led to the hypothesis that genetic drift plays a role in the evolution of new species. Recently Exxon was removed from the Dow Jones index, leaving just one oil company, Chevron, amongst the constituents. Exxon had been a member of this power club for 100 years. Such is the nature of Genetic drift.

We thought we had tamed the wildness of markets. We thought investing in a passive strategy overcame this wildness , the otherness, and shear strangeness that lies at the heart of our world, including our investment world.

The idea of re-wilding is fast emerging as a compelling approach to conservation and sustainability, indeed one which might be vital to a continuing and flourishing future world. Rewilding is about allowing nature to make a return after centuries of human control and management. It could be one of the most important ideas we have had for a very long time. I believe it is.

Perhaps our investment approach is crying out for a similar rewilding. 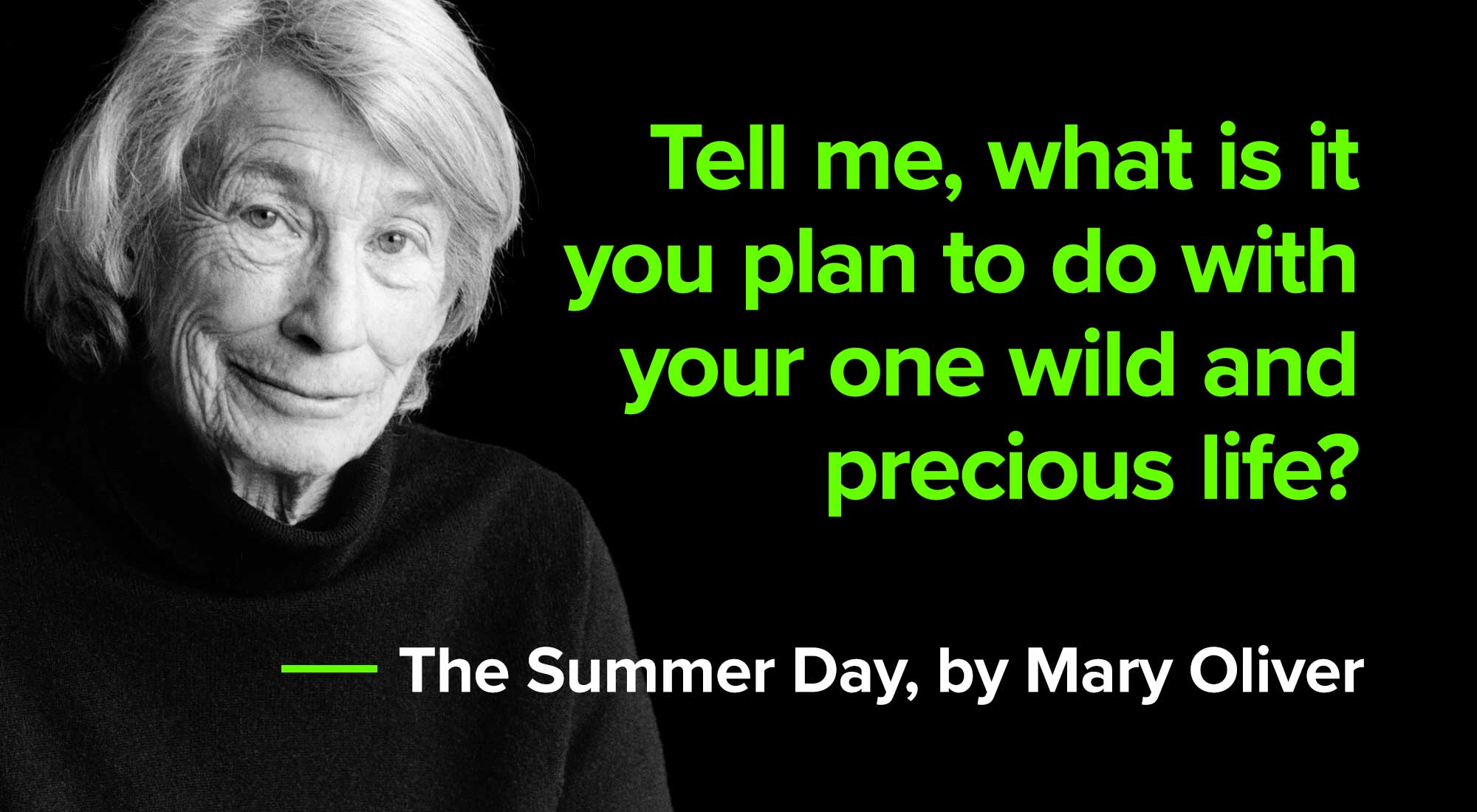