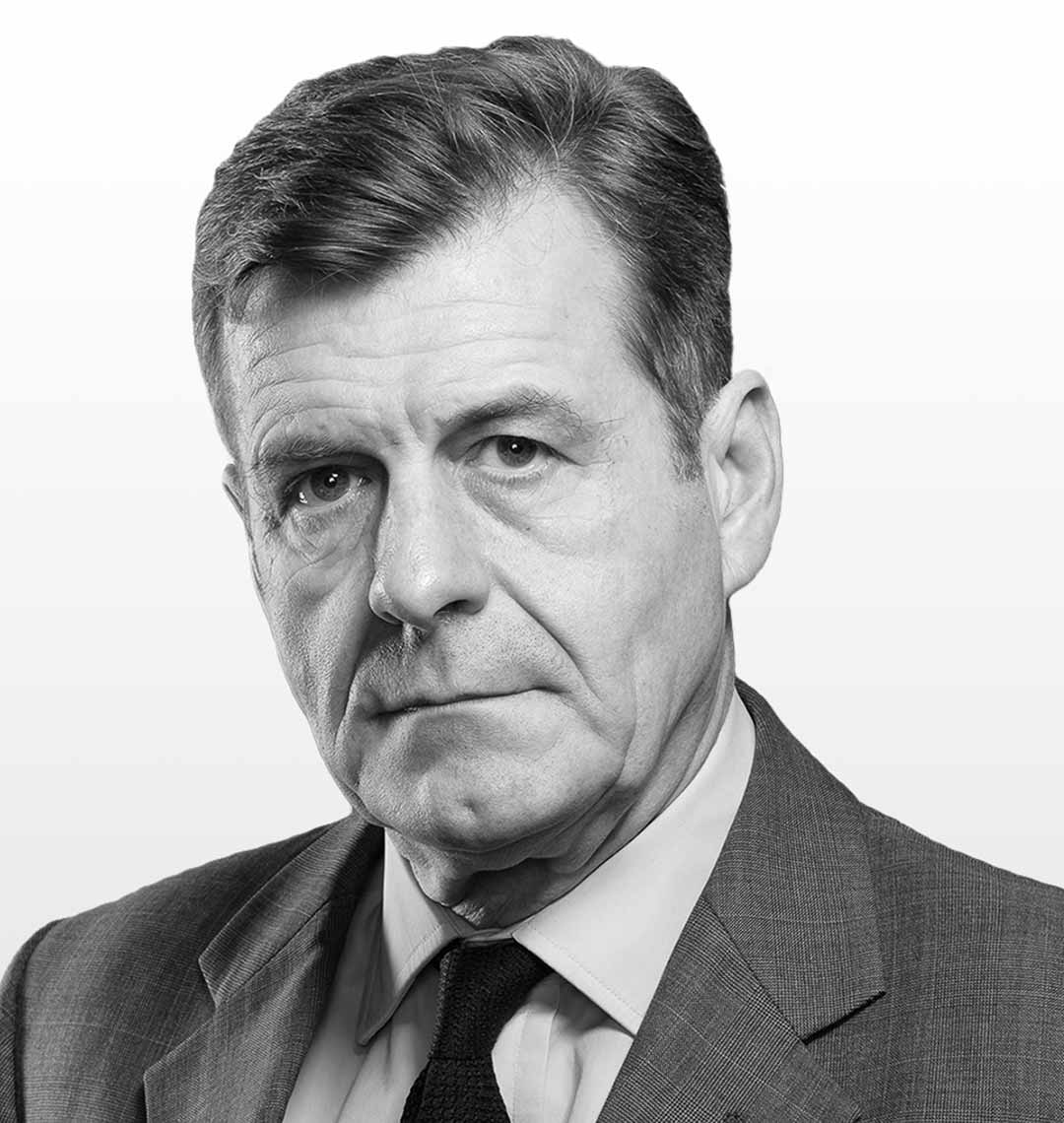 Mark has a BA (Hons) degree in Economics and Business Studies, CISI level 6 in Private Client Investment Advice and Management and ICA Advanced Certificate in Compliance. Mark is responsible for the strategy of the Group, including both the pursuit of organic growth of AUM and future acquisitions. Mark also undertakes regular reviews of the Group’s strategy and has oversight of both operational and financial performance. 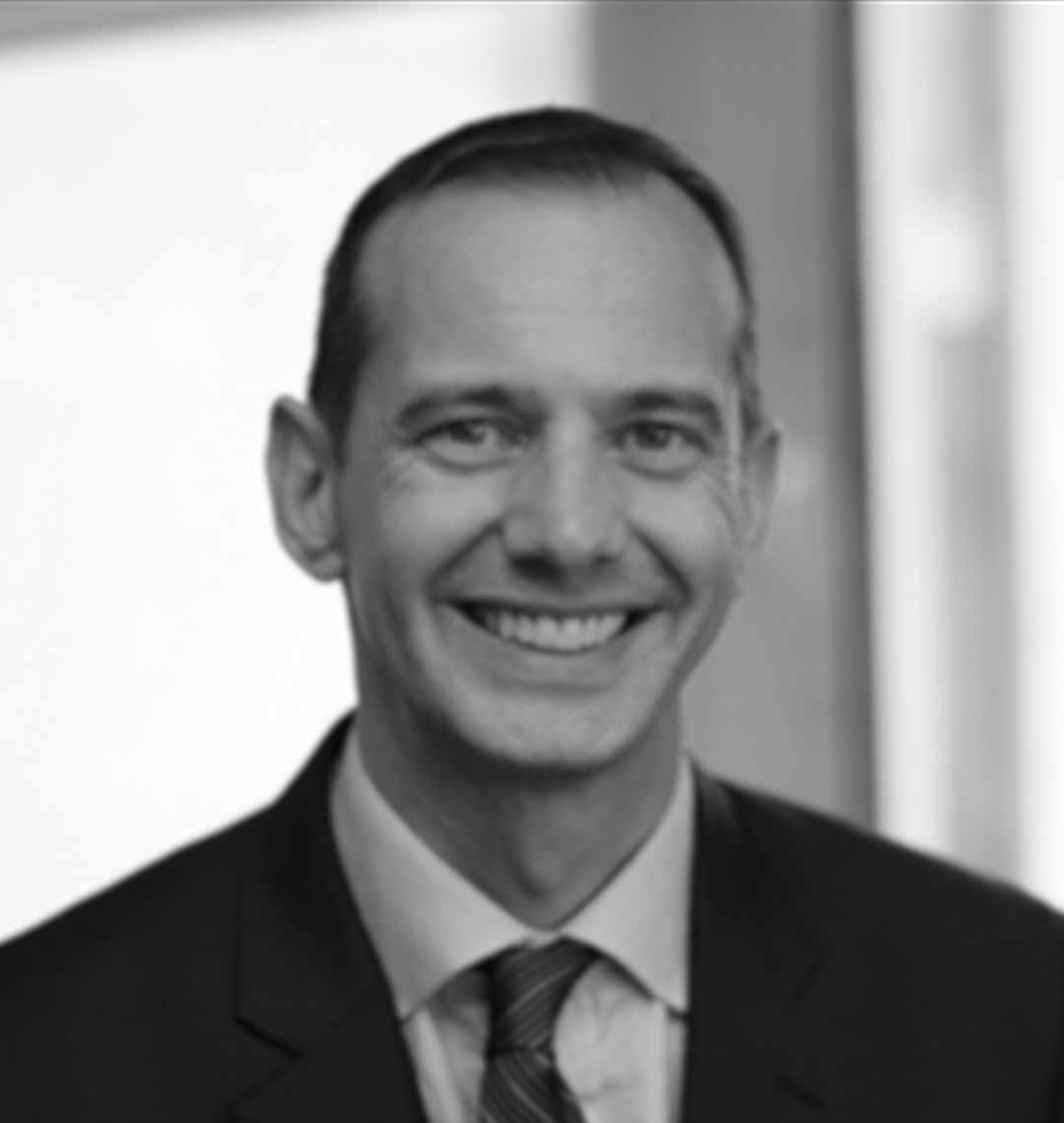 Matthew has a wealth of experience in senior leadership and financial roles, having been CFO at Close Investments, CFO and COO at Origen Financial Services (an Aegon group company) and most recently CFO and COO at Ascot Lloyd, a vertically integrated UK wealth management firm founded by Oaktree, a leading private equity investor. Matthew brings significant acquisition and integration expertise to TEAM. He was responsible for acquisitions at Bellpenny, and subsequently Ascot Lloyd, and previously worked in the acquisitions team at Close Wealth Management, prior to which he held various roles in M&A at Commerzbank Securities and ING Barings.

Matthew began his career in accounting at Ernst and Young, followed by five years as an equity research analyst at Cazenove & Co. Matthew will be responsible for the delivery of the business model and strategy as set out in this Document. Further, Matthew will be focused on delivering positive operational and financial performance. Matthew as Chief Financial Officer will be responsible for maintaining the financial systems, control environment and regulatory compliance required within the Company. As Chief Operating Officer, Matthew will also focus on the operational performance, risks and other issues of the Group to ensure that the business remains aligned with its stated strategy.​​ 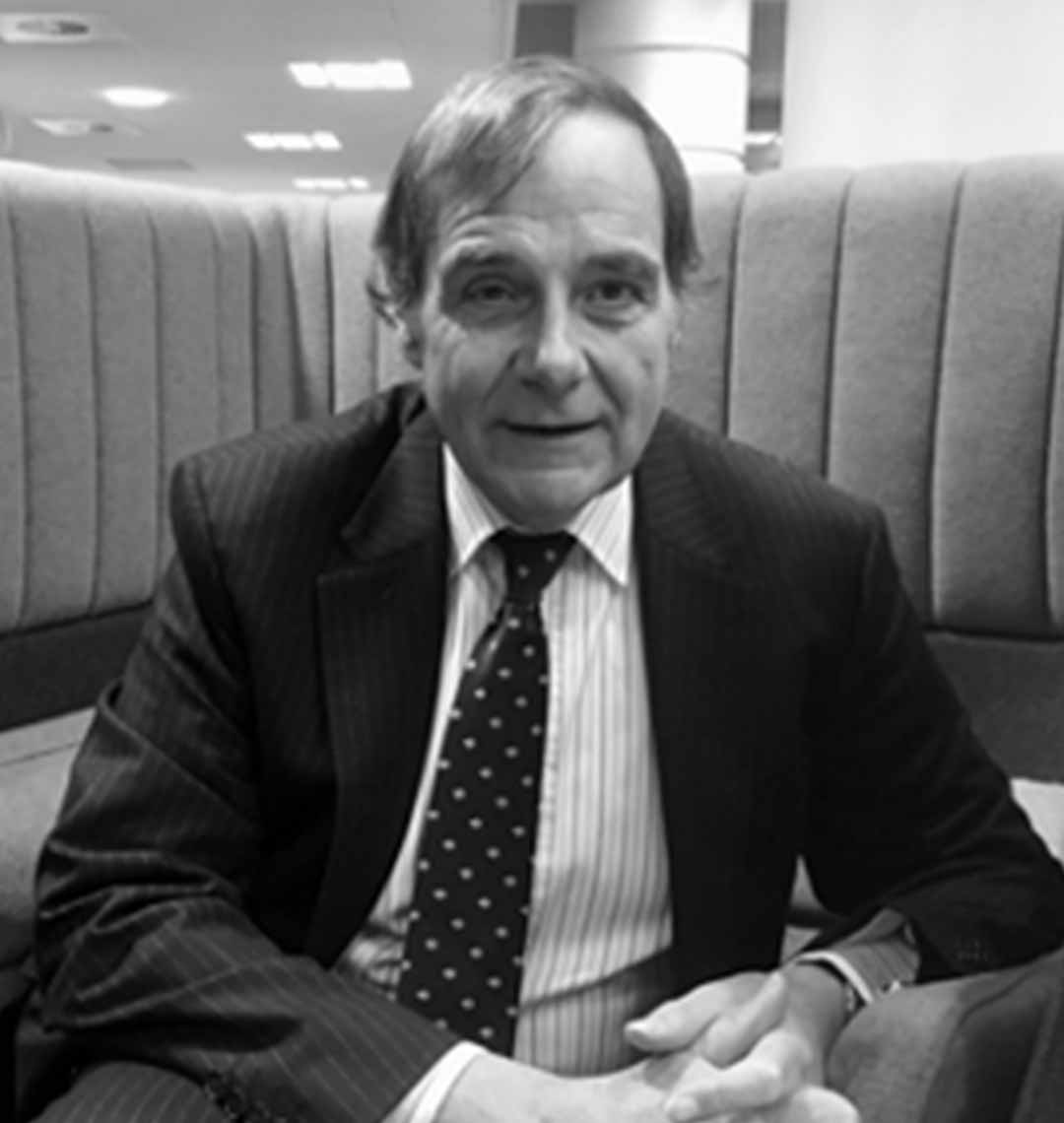 Philip has over 40 years’ experience in the finance industry, beginning his career at PwC in London. Philip is currently Chairman of the States of Jersey Treasury Advisory Panel and until 31 October 2020 a non-executive director of The Royal Bank of Scotland International Limited. Philip was the Senior Partner of PwC Channel Islands and a Global Leader of the PwC Quality Assurance Programme. Philip has previously served as Chairman of Hawksford Holdings Limited, a Commissioner of the JFSC, as a Member of the Conduct and Case Management Committees of the UK Financial Reporting Council, and as a Member of Jersey Financial Services Advisory Board. 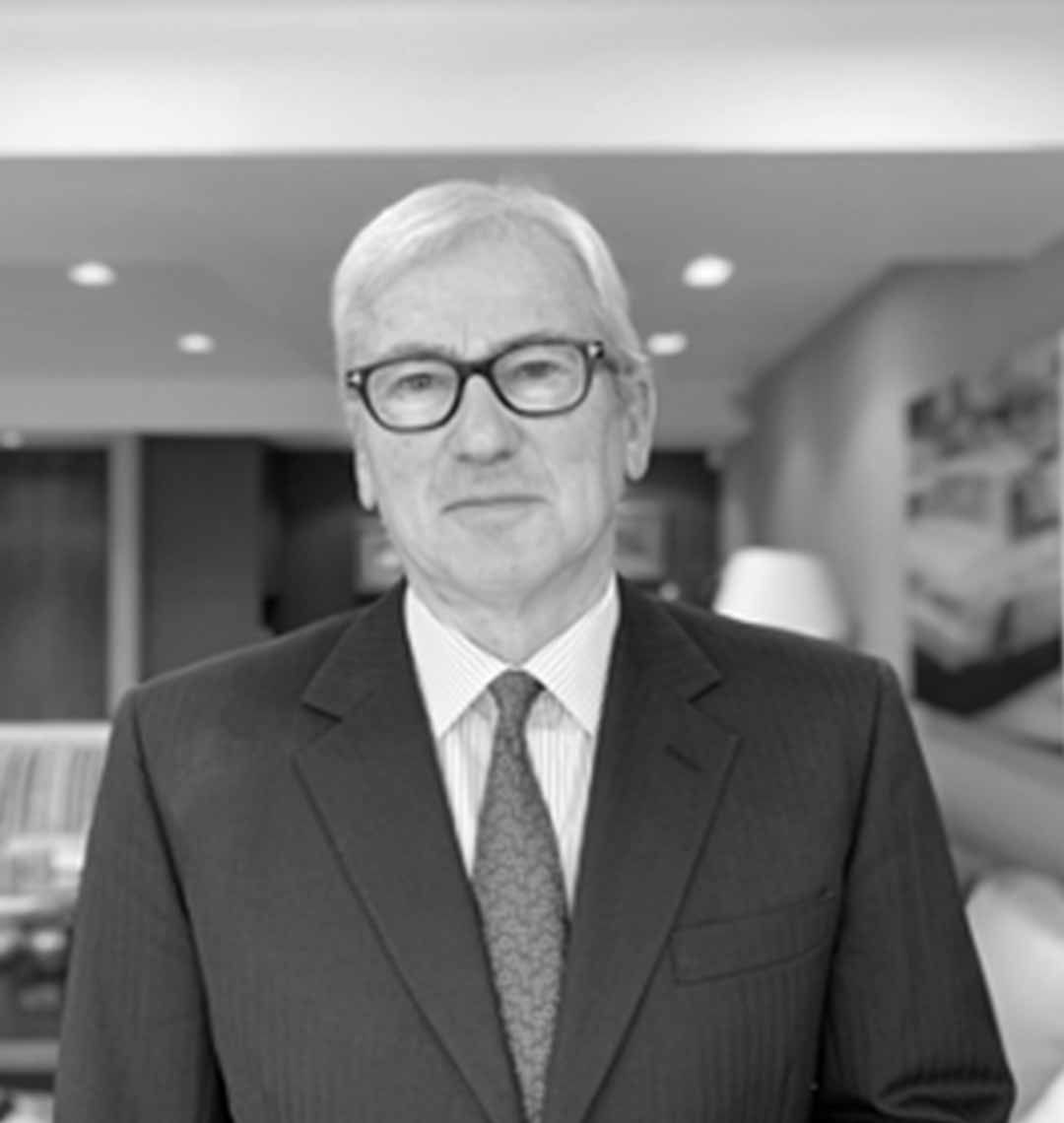 He is currently chairman of Fiduciary Settlements Ltd, a Non-Executive Director of mnAI Data Solutions Ltd. and Managing Partner of Turnbull Ker LLP.

David was previously a Managing Director at Salomon Brothers (now Citigroup) where he held various senior positions within the firm including Global Co-Head of Japanese Equities and Global Head of European Equities. David also served on the European Management Committee and Global Business Practices Committee. Prior to Salomon Brothers, David worked for Rowe and Pitman in London and Tokyo. In 1999 David cofounded and was Chief Operating Officer of Antfactory, a global technology investment firm; in addition he founded and acted as Chief Executive of its Japanese subsidiary, Ant Capital.

From 2002 to 2010, David was a fund manager focused on Asia, first at Prodigy Capital, where he was a Founding Partner, and then at Morant Wright. David is a former Senior Advisor to the Industrial and Commercial Bank of China, has advised several other companies, particularly in the financial sector, and served on several company boards including Whittard of Chelsea.

David as a Non-Executive Director will participate in all board level decisions and provide oversight and scrutiny of the performance of the Executive Directors. David is considered to be independent in line with guidance provided by the QCA Code. David will chair the Nomination Committee and will be a member of both the Audit and Risk Committee and the Remuneration Committee. 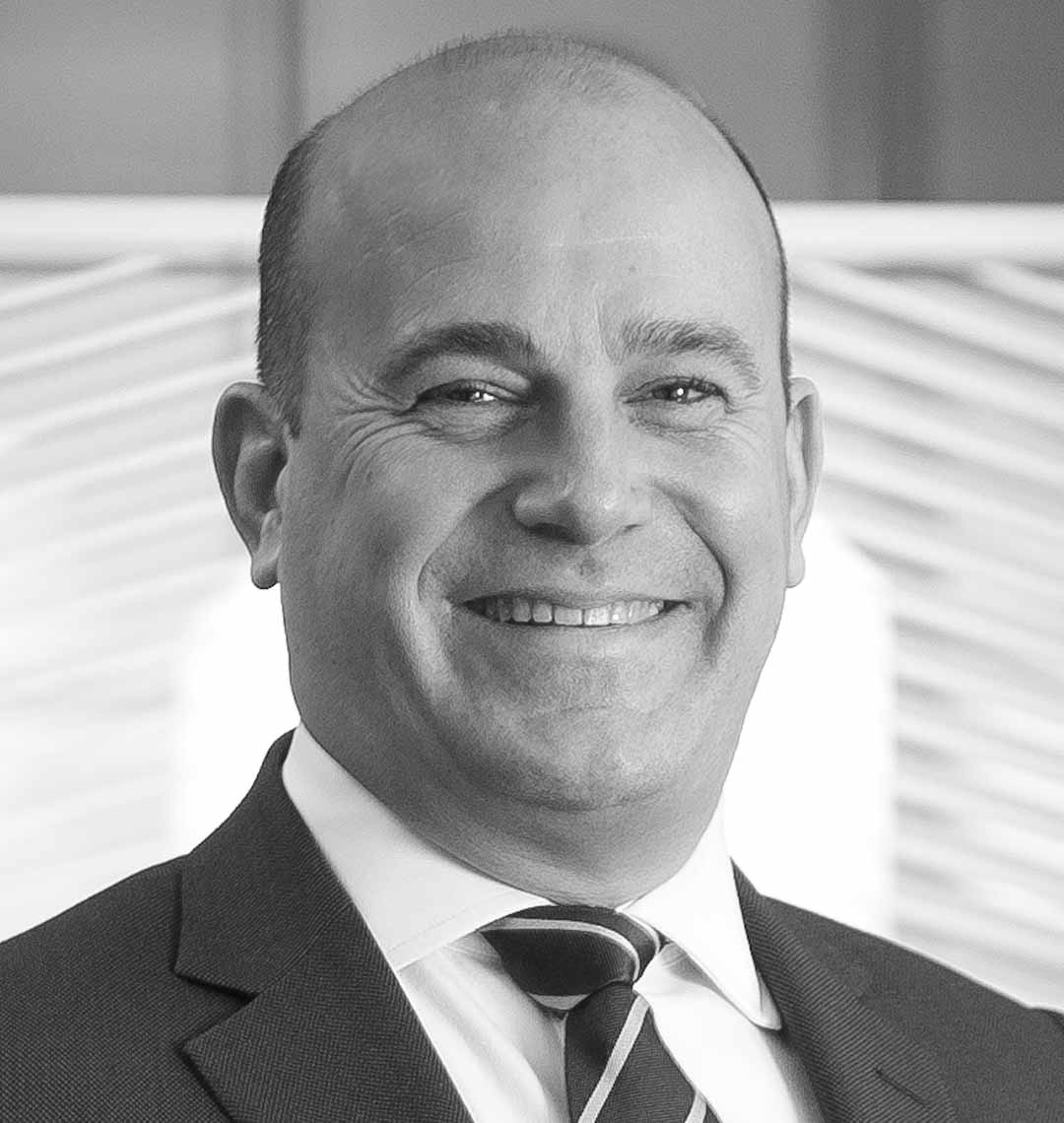 Michael has over 20 years’ management experience in banking. Michael founded MMG Consulting Ltd in 2015, an advisory consultancy firm based in Jersey.

Michael is a Fellow of the Chartered Institute of Bankers (FCIB), and Associate Member of the Association of Corporate Treasurers (AMCT) and is a Qualified IoD Member (Dip IoD).

Michael as a Non-Executive Director will participate in all board level decisions and provide oversight and scrutiny of the performance of the Executive Directors. Michael is considered to be independent in line with guidance provided by the QCA Code. Michael will chair the Remuneration Committee and will be a member of both the Audit and Risk Committee and the Nomination Committee.​​